How the Cloud is Going Green

Previous Next
How the Cloud is Going Green

Building a “green” business with a focus on reducing environmental impact is not just trendy — it makes sound business sense. Often, minimizing the carbon footprint of your business means not only reducing waste but also minimizing power usage and a movement toward energy efficiency. Since energy costs money, reducing the amount of electricity needed to power your business will also reduce costs.

One area where we can see the impact of “going green” is in cloud computing. We’ve previously covered how to save money and power in your data center. Now, we’re going to address the cloud specifically and how the move to cloud computing reduces the environmental impact of a business.

Efficiency Through Virtualization and Automation

Cloud computing is based on virtualization, the ability for a single physical server to run multiple operating system images at the same time. This means that a server that takes up a specific amount of physical space and uses a certain amount of electricity can run many server instances simultaneously, making it many times more efficient than a single server.

Since less equipment is needed to power the workload, data centers are more efficient in the physical space they need as well as their energy usage. Also, since less physical equipment is required, the amount of e-waste generated with cloud infrastructure is reduced.

In addition to the benefits of virtualization, automation increases efficiency. Automation in a cloud environment means that workload provisioning, scaling and movement can be managed quickly and efficiently. Automation allows cloud resources, consolidation and utilization to be maximized.

Starting with the source, major cloud providers have been working to reduce their environmental impact by investing in renewable energy. Cloud providers like Microsoft, Apple and Google are moving toward using solar energy or wind power to power cloud data centers. They’re even choosing to locate their data centers in areas where wind and solar power are consistently available.

By making environmentally responsible choices, these major cloud providers are not just making an impact for their customers — they’re helping to move the industry toward renewable energy.

Since cloud computing operates on a pay-as-you-go manner, businesses only use the resources they need at any given moment, rather than having the same number of servers running constantly, regardless of demand. With self-service, the life-cycle of resources can be managed so that resources can be turned off or given expiration times to avoid having them run when they aren’t needed.

Is this upgrade really necessary?

What is the environmental track record of this equipment manufacturer?

What will happen to this gear when we’re done with it?

When you start thinking about your hardware decisions with the full life of the gear in mind, the environmental impact becomes clear. Delaying an upgrade or replacing failing gear on an as-needed basis can reduce your e-waste output. Moving processes and applications to the cloud, whether public or private, can reduce your reliance on physical servers toward the more energy-efficient cloud infrastructure. 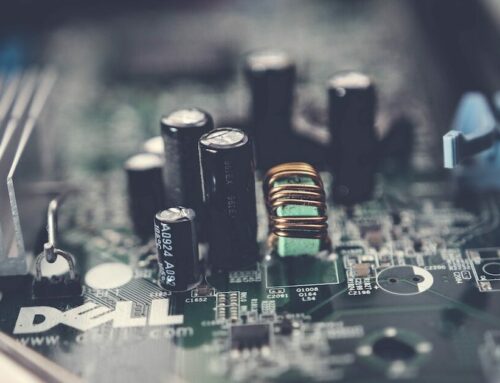 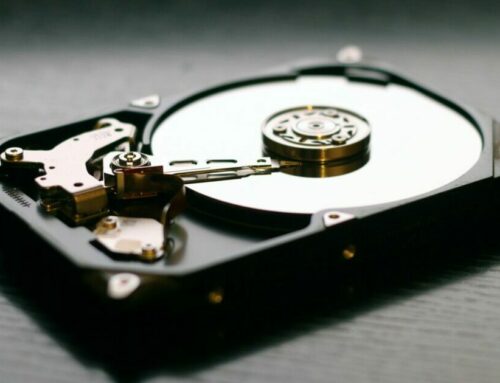 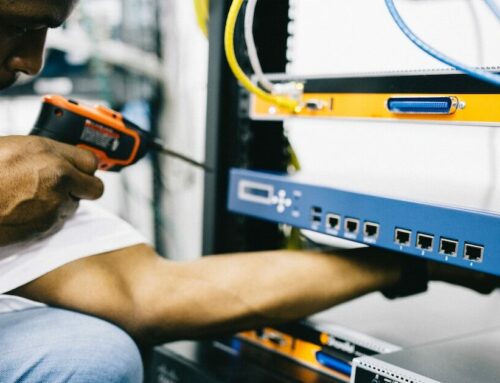