What You Need to Know About Edge Router Configuration

Previous Next
What You Need to Know About Edge Router Configuration

What is an Edge Router?

Edge routers are gateways that accept inbound traffic into your network. Edge routers work to secure the network edge and protect the core by characterizing and securing IP traffic from other edge routers as well as core routers. They differ from core routers in that core routers forward packets between routers to manage traffic and prevent packet loss, often using multiplexing.

Edge routers also referred to as access or branch routers, are specialized routers that act as gateways at the network edge. They enable connectivity between an enterprise network and an external network. They are typically used at the wide area network (WAN) or the Internet.

How Does an Edge Router Work?

An edge router uses static or dynamic routing to send or receive data from other networks. Data transfer between the network and Internet or WAN edge typically use Ethernet, such as Gigabit Ethernet via copper or over single or multimode fiber optic. Organizations that have multiple locations or isolated networks may use edge routers rather than a core router.

Most edge routers are hardware devices. However, the functions of an edge router can also be performed by a standard server, using specific software for that function.

Edge Routers are Essential For:

Bandwidth levels between the LAN and WAN differ, which can create traffic slowdowns and bottlenecks. Edge routers queue data to prevent this. A QoS strategy is essential for managing the flow and queueing of data.

As previously mentioned, edge routers work to secure the network by characterizing and securing IP traffic as it flows into the network. Edge routers are the first line of defense against spoofing and other network attacks, playing a vital role in the edge firewall. An edge firewall protects the enterprise network from intrusions and other security threats using perimeter security services (traffic inspection, network address translation, security policies, and IPsec).

Remote employees need to access the network in order to do their jobs effectively. For this, local area network (LAN) services must be available through the network edge. Commonly, VPN is used as a secure method of access to the network.

The specific configuration depends on your network, business needs, and your ISP but there are some things to take into consideration.

It should also support routing protocols:

As part of the edge firewall and the first line of defense, an edge router should be able to:

An edge router should support a variety of NAT techniques, such as:

Because the edge router serves as the gateway for data coming into the network and data leaving, it should also support account data collection, such as:

Properly installing and configuring your edge router can help keep traffic flowing smoothly into and out of your network, allow remote employees to securely connect to the network and protect your network from threats. Hopefully, this guide has helped inform you of the importance of edge routers, and the part they play in your network. 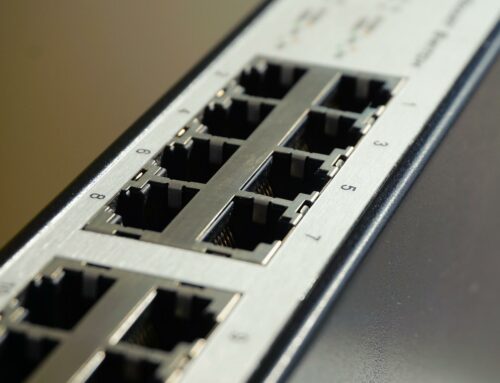 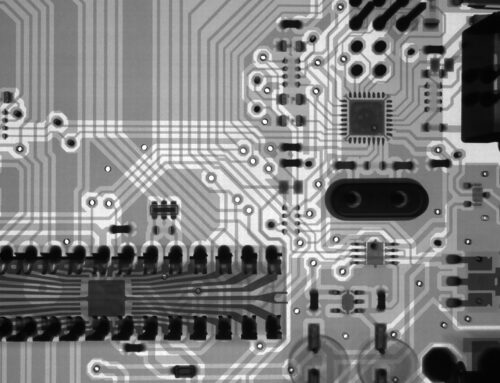 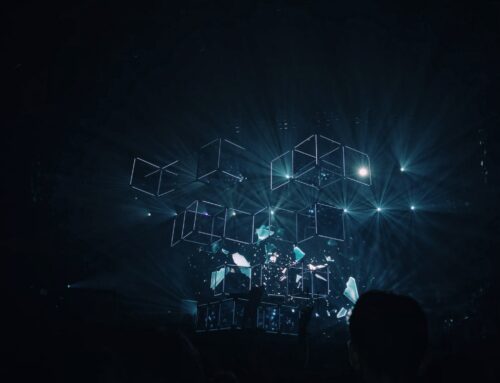 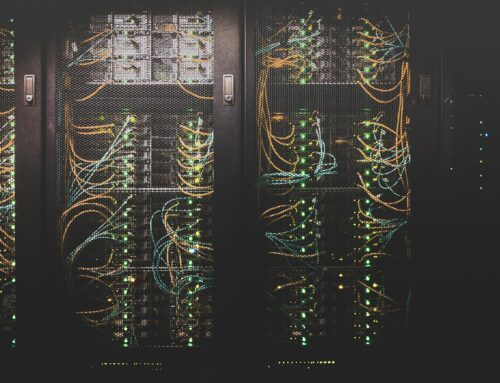