Cisco’s 4000 Series Integrated Services Router (ISR) is a powerful engine for your network. This line of next-generation networking hardware made a big splash at its unveiling a few years back, and many in the industry have watched it with interest. The dust has settled, and the ISR’s reputation remains. This is a top-tier machine.

What makes the ISR the envy of many a hardware company? Let’s take it for a test drive and find out.

One compact package. Impenetrable security systems, fast-lane data transfer, vast data storage, and crystal-clear communication ability. The ISR series puts enormous power into a single piece of hardware. And this isn’t just a matter of Cisco showing off what it can do; efficient use of space provides practical benefits to its users. You’ll have access to everything on one system, making maintenance and management a simple task. And fewer cables means fewer needless steps when troubleshooting.

A machine with this much swagger needs to know how to defend itself and keeps its charges—your networks—safe and secure. Cisco’s Umbrella Branch technology neutralizes common threats by preventing any initial contact with the system’s devices. Umbrella works like a doctor’s latex gloves—viruses can’t infect what they can’t touch. Earlier Cisco ISRs—this is the third generation—didn’t have this capability. The 4000 Series is the safest version yet.

To deal with more devious cyberattacks, Cisco employs its Trust Anchor Technologies. Trust Anchor uses a complex chain of authenticating moves that ensure all the software, coding, and programming running on your system is the right stuff. This system of checkpoints, which utilizes both hardware and software checks, keeps the bad guys from weaseling their way in to make the changes they want to make.

The ISR’s internal, self-managing systems make sure networks operate efficiently, and you won’t need your valuable IT team to spend all its energy on these sorts of basic systems tasks. With ISR, the data trains run on time, all the time, and your IT pros can dedicate themselves to bigger tasks.

Where Does the 4000 ISR Fit in Your Network?

Like all routers, the 4000 ISR functions as a hub connecting your networks. It works similarly to a major airport that connects various airline companies and routes, building connections among connections.

But that’s just what all routers do. The 4000 ISR is so-named for its integrated switching capabilities. Integrated switching means the router can do on its own for which most routers would require a number of external devices. This sleek hub streamlines your network and translates your VLAN’s information across various systems. This, combined with its new operating system and new encryption technology, makes the 4000 the smartest choice for the forward-thinking network manager.

If You Have an Earlier Model, Do You Need to Upgrade?

Yes, you should. Cisco has already announced its plan to phase out the 2000 and 3000 series models. You’ll be able to buy them for the next year or so, and the older models are fine pieces of work, but over the next few years, the company will cease performing the data analyses and maintenance services necessary to keep them running optimally. And eventually, they’ll cease support entirely.

This generation of ISRs has some features that should entice you, too. The 4000 series, unlike its predecessors, will allow you to do future upgrades without buying new equipment; with its cloud-based system, adding a tool is about as simple as downloading an app onto your smartphone.

The ISR can do a lot. We’ve only touched on some highlights here. To get the full picture on gear this varied and high-performing, you’ll have to spend some time alone with it in the wild. At the very least, we can tell you the ISR is compact, will keep your networks secure, and takes care of itself, freeing up your IT department’s resources. The ISR loves to keep the customer satisfied. 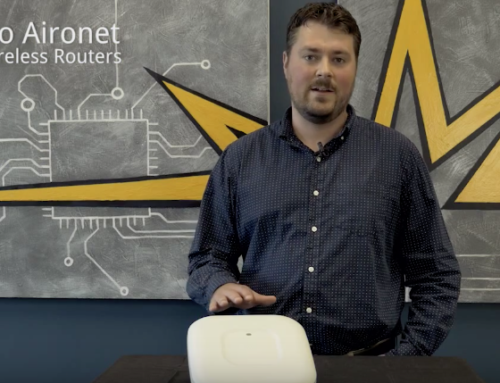 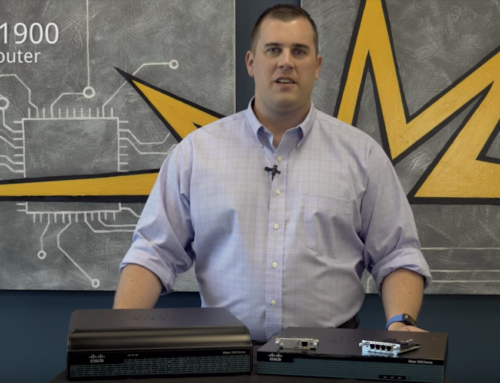 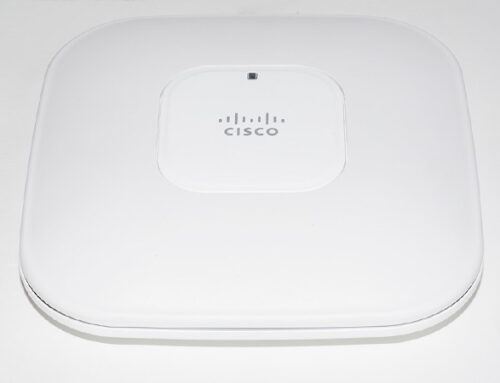 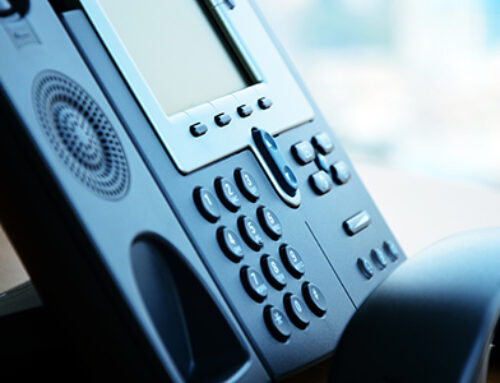